Click on informational link about Dragonfly app for required forms
DragonFly forms
About the program:

The Lady Jackets have been the 6A Area 2 champions and advanced to the state semi-finals each of the last three seasons.  The team has also compiled a 97 – 37 – 7 record and has been ranked as high as fourth in the state during this time.  The Lady Jackets have also placed seven athletes in the North/South All-Star game, nine young ladies have been named to All-State teams, and one athlete has been an All-American candidate.  In 2017, the Lady Jackets won the 7A State Championship title! 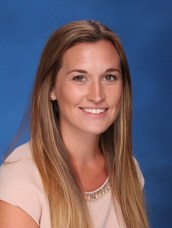