Band
Director of Bands
Mr. Sean Noah
noahs@mcgill-toolen.org
Don't forget to follow McT Band on Facebook
Christmas Poinsettia Sale - ORDER HERE
The McGill-Toolen High School Band is one of Mobile's Oldest Musical Organizations, having a proud tradition of excellence throughout it's history. The band performs at football games, marching festivals, school pep rallies, assemblies, parades and concert festivals and performs several concerts throughout the school year. Making up the band program at McGill is the Marching Band, the Concert Band and the Jazz Ensemble. Membership in the organization is audition or the recommendation of one of the elementary school or middle school directors. Band students are expected to maintain membership in both the marching and concert band during the school year. These students are scheduled into a regular class and meet each day during the school year. Membership in the Jazz Ensemble is by audition and this ensemble practices after school each week.
McGill-Toolen Catholic Band
Contact Person: Director of Bands - Sean Noah
Contact Information: 1501 Old Shell Road
Mobile, Alabama 36604
Bandroom Phone: 251/445-2919
School Phone: 251/445-2900
Email address: noahs@mcgill-toolen.org
Band Mission Statement:
We the members of the McGill-Toolen Yellow Jacket Band pledge to be one in Christ; persevere through the hardships we face; show respect towards one another; participate in all band events with punctuality, responsibility and focus; and continue the rich tradition of this band with honor and PRIDE! 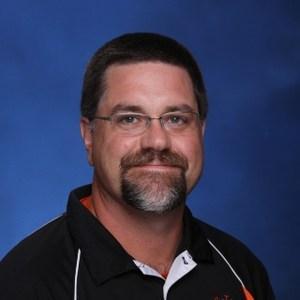 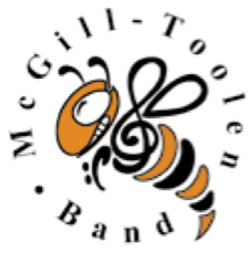 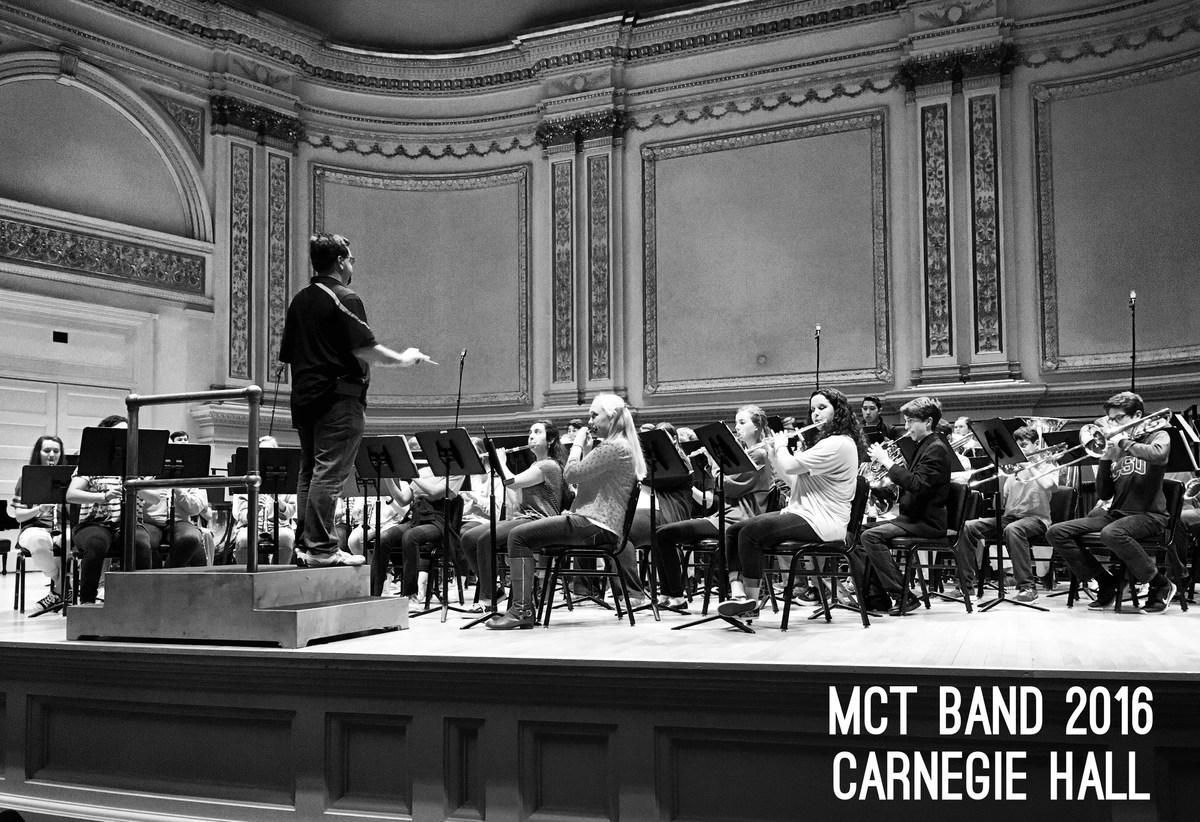