The McGill-Toolen Chess Club will start our 2013-2014 sign-up and meetings on Thursday August 29th right after school in room 8201, usually about one hour long.

We hope to start the Two County Matches in October on the first Thursday of the month and then try to finish the season in January so we can avoid spring sports and other spring events.

This year the plan is to have three divisions. There will be 2 high school and 1 junior division. One high school division will be the upper division competing for the perpetual trophy, the other will be essentially a JV league. Each school can only have one team compete at the upper division, but an unlimited number of teams at the JV level. 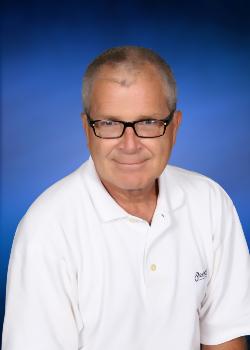